91 entries from 18 countries on the shortlist: The battle for world’s most renowned prize for innovation above the clouds is tougher than ever before.

It is one of the most coveted awards in the international aviation industry. Year after year, suppliers, major aircraft manufacturers, universities and airlines alike join the fray in the hope of holding aloft one of the snow-white Crystal Cabin Award trophies. In 2018, the most prestigious prize for aircraft cabins and passenger comfort will be presented for the 12th time, with a record number of entries for the fifth year in a row. 91 innovative concepts from 18 countries have made it onto the shortlist this time round. The spectrum ranges from individual lightweight components to a long-haul VIP aircraft with on-board cinema, from a practical economy-class module to a first-class suite. In the industry, a victory in the Crystal Cabin Award is the equivalent of a knighthood, and the global media resonance is significant too. The decisions of the 28 expert jury members on this year’s pioneering aviation concepts will be finalised on 10 April, 2018, during the industry’s leading trade show, the Aircraft Interiors Expo (10 – 12 April, 2018).

Five prominent aircraft manufacturers are represented on the Crystal Cabin Awards shortlist this year: Airbus, Boeing, Bombardier, Embraer and Gulfstream. Other major players in the industry, such as Diehl, Rockwell Collins and Zodiac Aerospace are shortlisted too, joined by student concepts from ten universities from all over the world. 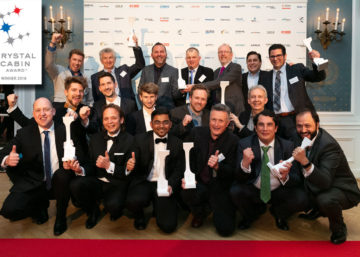 Crystal Cabin Awards left us some amazing creations in a number of different categories, where... 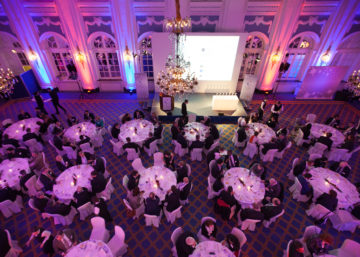 A group of 28 industry-leading experts will make the final decision, as they look for... 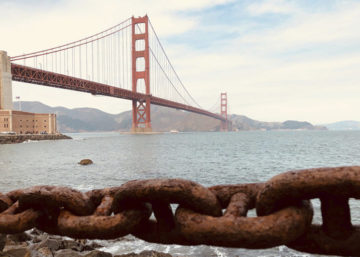 At Renacen we are very pleased! A few days ago, we were awarded the 10th...